An Adventure for a Cause: SUPing the Wisconsin River 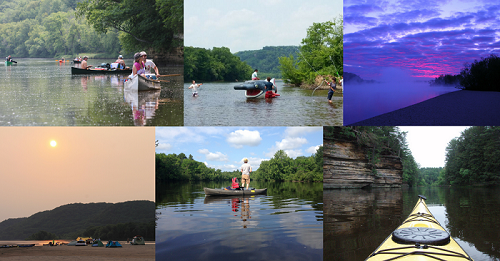 Jesse Hieb has been finding his Zen on a stand up paddle board (SUP) for the better part of the last two years, and most of his re-centering moments have been on the Wisconsin River. But when he learned that the river hadn’t always been the gem that it is today, he dug a little deeper to learn about its transformation. He was inspired by what he found. Add a little of his adrenaline-seeking nature and his generous soul, and you have the ingredients for one epic adventure for a cause.

Hieb launched from the headwaters of the Wisconsin River at Lac Vieux Desert on Friday afternoon. His goal: to stand up paddle board the entire 430 miles of the state’s “mother river.” In doing so, he hopes to raise awareness of the conservation efforts that have led to the river’s remarkable recovery as well as the threats it still faces. Jesse told River Alliance, “This trip down the Wisconsin River is much more than an endurance challenge for me. It is an opportunity to be an active advocate for the natural resources I rely on and that bring me great joy.” 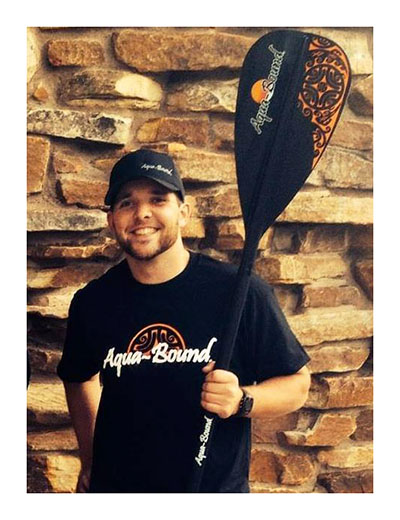 mission – from Lac Vieux Desert to Prairie Du Chien, and everywhere in between. As Jesse traverses this  flowing path, he’ll be hauling his camera equipment along on his board. Oh, did we mention he’s a film-maker, too? Jesse says this trip is just as much about “telling the stories of the people and their efforts advocating for fresh water” as it is about the personal challenge. Capturing footage of the majestic river, interviews with the people responsible for its revival and those working for its perpetual protection, and the experience of connectedness through his 17-day, 430 mile, solo, unsupported paddle will be the foundation for a documentary film Gone Paddling.

We’ll be following Jesse’s paddle over the next two  weeks, and we hope you will come along for the ride. Follow the adventure on our Facebook page and discover more about the river’s history, the challenges it has faced, today’s threats, and current efforts to protect and preserve it. (You can also bookmark this blog post and refer to the links at the bottom for updates.) We’ll be adding to Jesse’s updates by sharing some of the behind-the-scenes stories that have taken place over the years through River Alliance’s Wisconsin River Initiative, a program dedicated to building a strong guardianship for one of Wisconsin’s greatest natural assets. You can help support River Alliance’s work on Wisconsin’s rivers and cheer on Jesse (or thank him for his selfless adventure) by making a donation here.

For more about the Wisconsin River Initiative:www.wisconsinriver.org/our-work/wisconsin-river-initiative 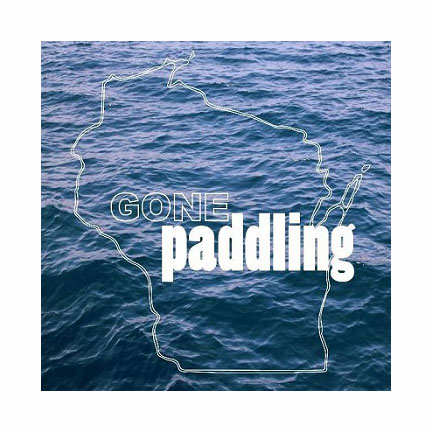 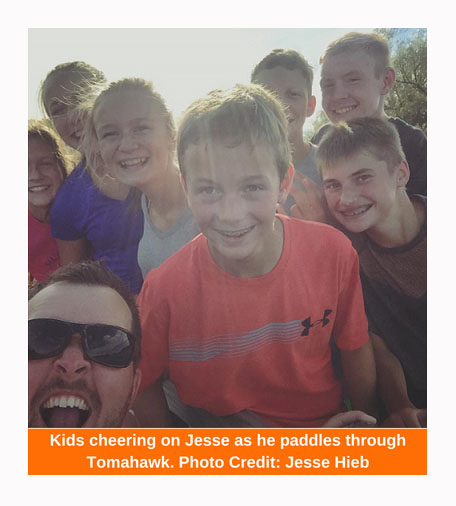