What Do iPhones and Cheese Curds Have in Common? 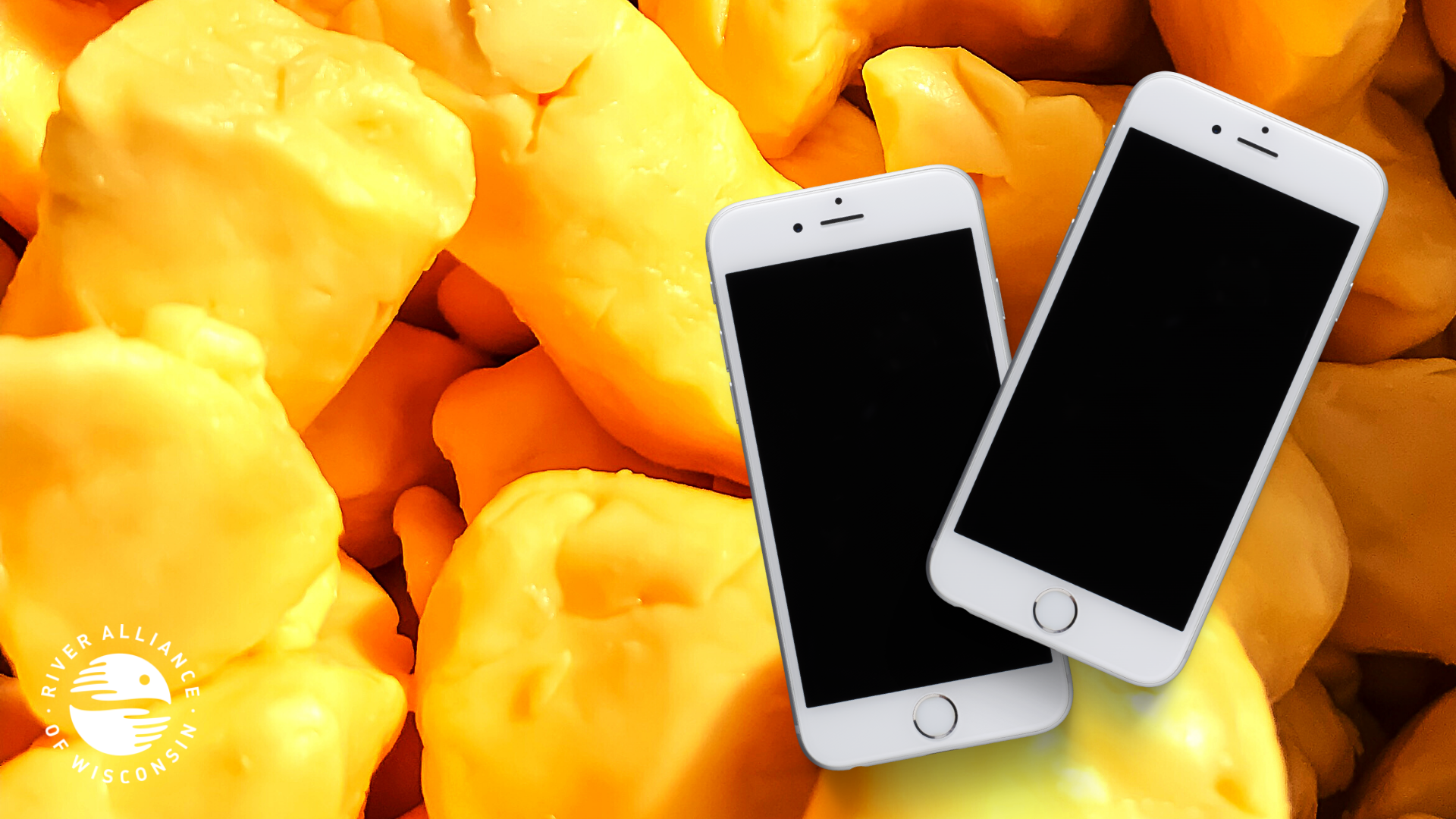 A few years ago, I had the opportunity to talk at length with one of China’s leading environmentalists. He described his struggle with the Chinese government to control the staggering amount of industrial water pollution the country faces. He also noted that Chinese factories are actually heavily monitored by the Central Government. However, they face competing pressures: domestic political power is doled out on the basis of a region’s economic productivity, which means provincial governments have a strong incentive to look the other way on water pollution if their factories are productive.

Individual factory owners might speculate that investing in pollution controls could lead to being replaced by identical factories who will save those costs by polluting. In this scenario, environmentalism can be seen as economic suicide. But for some factories this suddenly changed when Apple began insisting that their suppliers reduce pollution or be cut from the supply chain. Threats from the Chinese Central Government failed, but pressure from purchasing companies managed to get through.

The Power of Consumers

The moral of this story for me was that pressure from consumers concerned about environmental protection is still the strongest and most effective mechanism for change.

This lesson applies to farming in Wisconsin. A lot of energy is expended by state regulators and research scientists trying to push farmers toward better water management. There are many good actors, but some farmers are only half listening. Like Chinese factory owners, farmers face competing pressures. They must be productive in a highly competitive marketplace and do what they understand perfectly well to be more sustainable. While it seems obvious that their long-term economic viability really does depend on not only sustainable, but regenerative, agriculture, tight margins mean that short-term profits will often rule decision-making.

Just like those factory owners, however, they can and must respond to the demands of consumers who ultimately decide what sort of production models are profitable.

But there’s a further complication. Most Wisconsin farms are distanced from their consumers. Farmers rarely package and sell the things they produce under their own labels. So, for them, the “consumer” is the agricultural processor who buys their produce, milk, and livestock and converts it into food.

And their consumers are food companies that buy cheese, shred it, and label it for sale, who turn meat into bratwurst, or grain into cereal. The agricultural supply chain is long and opaque. As a consumer, your connection to the actual farms is often weaker than the pastoral scenes on your milk jug suggest. And with that distance comes less influence over the environment.

In order for better water protection to become part of the financial calculation for farmers, it has to matter up and down the supply chain.

Being an Informed Consumer

Consumers have to put pressure on the companies they buy from. This can be done fairly easily by doing a little research on where companies you support source their products, and comparing this to what’s known about water risk in those places.

You can use Twitter to tell those companies directly what you found and that their water impacts matter for your purchases, and then make purchases accordingly.

The middle tier of processors are the hardest to access because they have the least contact with consumers, even though they have the most direct influence on farmers. But as citizens who care about Wisconsin’s waters, you can let the environmental organizations and state legislators you support know that you expect them to target regional food supply chains to make them more sustainable.

River Alliance of Wisconsin is working directly with processors and farmers in the state to make sure that water protection is a feature of their purchasing relationships.

There is probably no more radical change we could make for water protection in Wisconsin than changing the way the food system works.

It’s a big change, but it is doable.

Some of this pressure will have to come from a recognition among processors and food companies that they have to demand better practices from their farmer suppliers. It’s wishful thinking to expect this change to happen voluntarily. This is only likely to happen if we, as consumers, continue to pressure those businesses by voting with our dollars and public attention.

Apple was able to change some Chinese factory practices more effectively than credible Central Government threats. But they only did this because they knew that it mattered to their investors and customers.

What goes for iPhone capacitors can work for cheese curds.