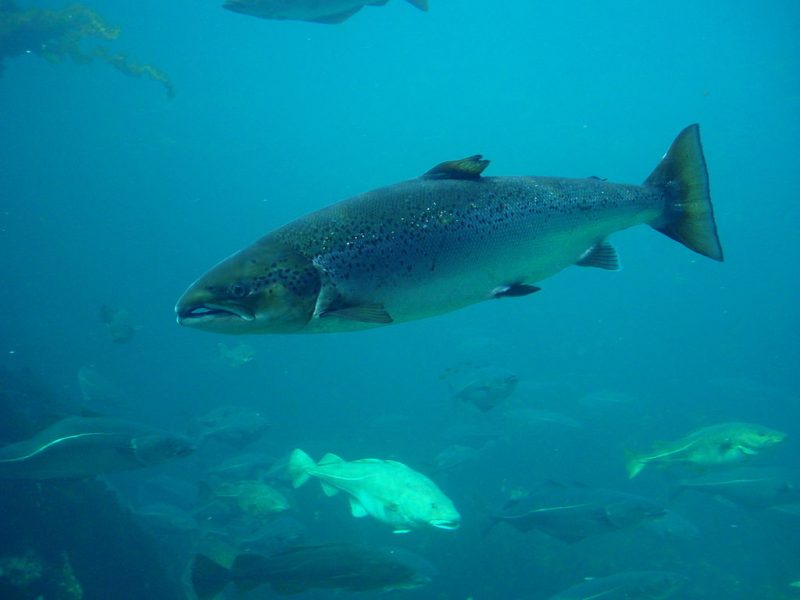 Last legislative session, amid a slew of bills designed to degrade Wisconsin’s land and water to the benefit of special interests, we saw the introduction of SB493/AB 460, a bill that would reduce many restrictions on the fish farming (or “aquaculture”) industry. In the first incarnation of that bill, we decried the handout it represented to the aquaculture industry, and said it “stunk to high hell.”

Well, that bill is back, in the form of SB 95/AB 160, or the “Fishing for Our Future Act.” This time around, the bill’s authors—to their credit—conferred with a handful conservation groups, which ultimately reduced the impact it will have on Wisconsin’s waterways. However, after carefully analyzing the bill, attending multiple hearings to understand varying viewpoints on it, and discussing the intent and implications of it with its authors (as well as offering our suggestions as to how to improve it), it’s clear the bill will still negatively affect our waterways. We are opposed to it, unless several provisions contained in it are substantially revised.

Through River Alliance’s Project RED program, now entering its eighth year and serving as a statewide model for engaging citizen scientists in monitoring for aquatic invasive species, we have a vested interest in preventing the introduction and spread of invasive species in our state, which can harm economies, environmental habitats, and social traditions. We’re opposed to the rolling back of any invasive species laws, without a scientifically-supported demonstrated need.

Though there are elements of SB 95/AB 160 that are problematic, it will likely pass into law without consequence, and join the ever-expanding catalog of Wisconsin policies that roll back protections for our waters. To track developments around SB 95/AB 160, and voice your concerns to its authors, click here.