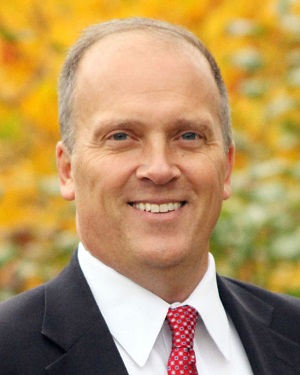 Assembly Speaker Robin Vos has sent a formal request to Attorney General Brad Schimel this week asking him to clarify the Wisconsin DNR’s authority when it comes to approving high-capacity wells.  These are the controversial wells used for irrigation and suspected of drawing down surface waters of the Central Sands region.

Why Vos would want this clarification is puzzling. No less a body that the Wisconsin Supreme Court ruled that the DNR had the authority to limit pumping where it would impact a surface water body.

Then again, this gambit is eerily familiar. A few months ago, the DNR asked an assistant attorney general to rule on whether the agency had the authority to limit the number of cows and require wells to monitor for manure pollution on a Kewaunee County farm. In stunning speed for a legal opinion — one day — the assistant attorney general claimed an administrative law judge had it all wrong, and DNR could not impose those conditions. The DNR then dropped those conditions. Two environmental groups have sued over that decision.

An attorney general’s opinion is taken seriously, though it doesn’t have the force of law. It’s not clear on what legal grounds Schimel will rule. But speaking of law: it seems that Big Ag, in particular the dairy industry, hasn’t been able to ram through in legislation its desire for total unfettered use of groundwater. So it appears they’re using the good offices of Speaker Vos to get them what they want through an AG’s opinion.

If that opinion opens the spigots, as a Wisconsin State Journal headline read, is likely to draw lawsuits. In the case of a proposed industrial dairy farm, Richfield Dairy, opponents have spent upwards of a half million dollars to challenge its potentially damaging water use and manure handling. Big Ag, with the help of the business lobby WMC, has two things on its side when it comes to litigation: deep pockets and a pliant Wisconsin Supreme Court (should cases go that high). It’s a Supreme Court, after all, that WMC helped pay for.