For Invasive Carp, “Build a Wall” Not Always the Answer 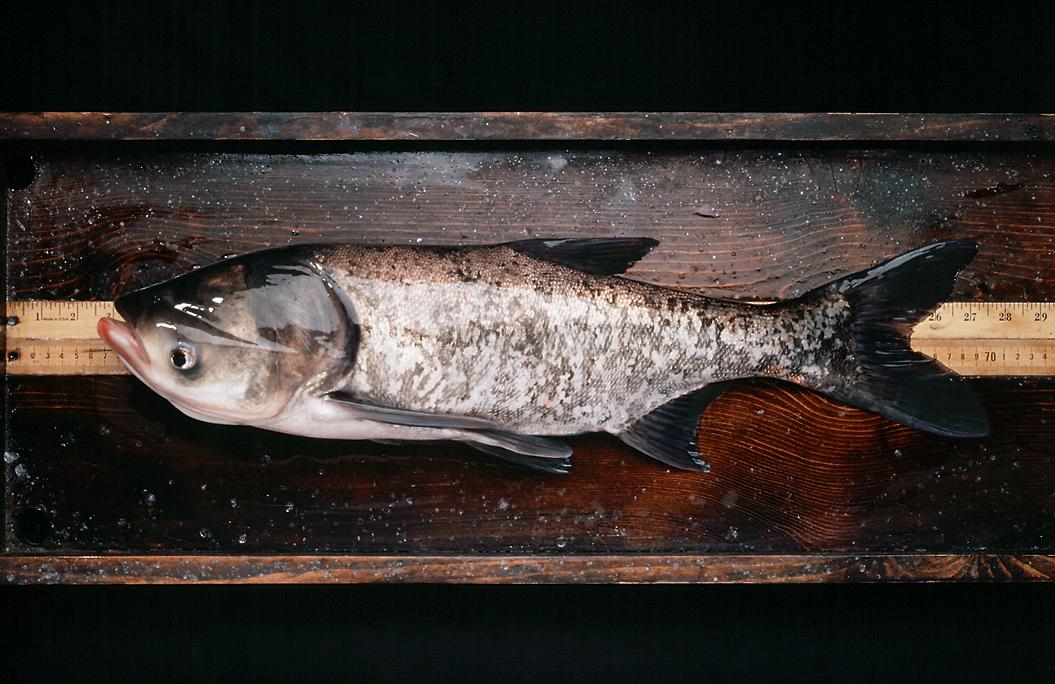 In a December 13th Wisconsin State Journal (WSJ) “Block the Asian carp with a concrete wall” editorial, the WSJ editorial board wrongly draws a parallel between the role a physical barrier can play in preventing the spread of invasive species on the polluted, highly-altered Chicago Sanitary and Ship Canal, and the Wisconsin River. We’d like to challenge that notion.

We agree that a permanent barrier on the Canal that restores the physical separation (that once existed between the Great Lakes and Mississippi River basins, prior to the creation of the Canal) is needed to prevent Asian carp from reaching Lake Michigan. Carp are knocking on the door of Lake Michigan, having been found recently only miles from the Lake. Kudos to the WSJ editorial board for taking this position.

They would do well to remember, though, that the Canal is far from a natural waterbody—it was created to flush Chicago’s waste away from the city’s drinking water supply, reversing the Chicago River’s flow in the process. A blockade on this highly polluted and unnatural waterway makes sense in this context; beyond affecting a shipping industry that can utilize other transportation infrastructure to move commerce, there won’t be substantial impacts to natural resources.

“Walls” or Dams on Natural Rivers

Implying that “walls” or dams, are equally viable Asian carp-prevention solutions on natural rivers like the Wisconsin, however, is overly simplistic and reductionist thinking, and fails to acknowledge the vast detrimental impacts dams have on rivers and wildlife. Not only do dams impair the water quality of rivers, and prevent fish and other organisms from completing their life cycles, they also alter natural waterways and reduce native species, allowing invasive species to flourish. Frequently, it’s not a free-flowing river that causes the spread of invasive species, but rather, humans that transport them—knowingly, or unknowingly—and introduce them into new waterways.

With over 3,900 dams choking off rivers and streams in Wisconsin, we’ve already made it (dam) difficult for migratory fish, such as lake sturgeon and paddlefish, to maintain viable populations. Along with hydropower partners, River Alliance has actively helped facilitate the passage of lake sturgeon at the Menominee and Park Mill dams on the Menominee River in northeastern Wisconsin. Lake sturgeon populations in Lake Michigan are currently at 1% of their historic numbers. By helping sturgeon complete their yearly migration, we hope to bring back the population of these majestic fish, 50% of which call the Menominee their “home river.”

Across the country, dams are coming down as we evolve in our relationship with rivers, and in our assessment of the benefits versus the impacts of dams. Though it may be popular in some circles these days to say “let’s build the wall,” we owe it to ourselves and to take a more nuanced and holistic approach to these challenging and complex issues, such as invasive species management.

We welcome your comments or questions on this topic. Please contact Matt Krueger, River Restoration Director by email at [email protected] or by phone at 608-257-2424 x125.