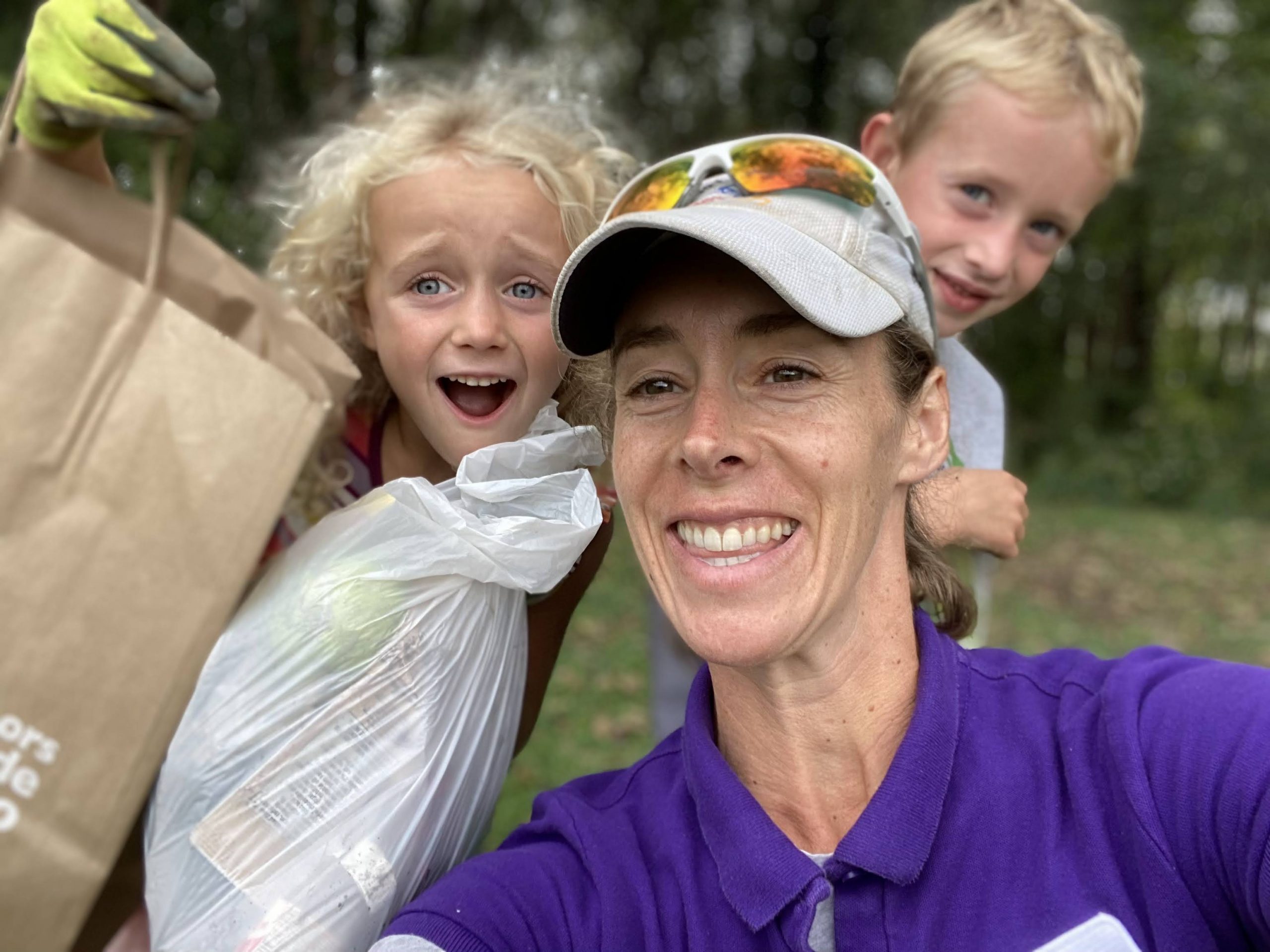 At the start of 2022, Jamie O’Neill was juggling a lot of responsibilities. She was a member of the La Crosse County Board of Supervisors, she was organizing the Agnes W. H. Tan Science Symposium at Viterbo University on the topic of “What’s In Our Drinking Water?” and she was caring for her two young children.

A common thread through those responsibilities was her passion for protecting clean drinking water in her community and for her family’s health. It’s why she ran for the county board to advocate for solutions to the water quality problems La Crosse County faced. After she connected with River Alliance of Wisconsin’s water advocates organizer Johnson Bridgwater, she found one easy way to allow citizens to have a voice for clean water by introducing the Clean Water Now advisory referendum to the county board to add to spring election ballots.

“I was super relieved as a board supervisor to know that there were resources out there to make a clean water advisory referendum question happen,” Jamie said. “Clean water is why I ran for the board. I wouldn’t have known where to start to write a referendum and I was grateful to have those resources. It made me more willing to bring it forth and stand behind it because it was vetted by an organization that put in the time and energy to make sure it had what was needed.”

Most supervisors had already heard that water pollution was a top concern for both urban and rural constituents, so they were also looking for ways to do something about it. Jamie said there was, however, some pushback during the debate from supervisors who wondered if the question was “too obvious” to ask voters.

“Just bringing this up at the board level and having people talk about this was helpful,” said Jamie. “What really kept me aligned in wanting this to go through when these referendums passed was having more attention and accountability – and hopefully more resources – that can come when people know it’s a focus of our county. Now I know if there are other concerns that come up beyond PFAS and nitrates, I’ll have more confidence it will be looked at because our board said they are committed to this.”

For years La Crosse used fire-extinguishing foam near the French Island airport for firefighting training. The products contained types of PFAS, per- and polyfluoroalkyl substances that are a large family of chemicals that cause harm to human health, are persistent in our environment, and are difficult to destroy. Over time, the chemicals seeped into the ground and entered the groundwater, making the source of drinking water unsafe for families to use in their homes.

Nitrates are a problem in rural parts of La Crosse County. Jamie started paying closer attention to this issue when an industrial dairy in Holmen had a leaky manure storage pit. Nearby families raised concerns and voiced opposition to its water pollution permit renewal.

“That debate made me curious about the processes that we have,” she said. “I wondered, are we allowing businesses to have the upper hand over community health? How is the business getting priority over human health?”

The Clean Water Now referendum was just one part of Jamie’s clean water advocacy. From her studies in public health to her work with a school garden initiative called GROW, she’s thought a lot about how our health and the health of our environment are deeply intertwined. It was at a program for the Sustainability Institute that originally sparked her interest in running for office to make a difference.

“I was running late and I grabbed one of the last seats at a table in the back,” she remembered. “It turned out that everyone else at the table was on the county board. As we started talking with each other about clean water issues, they all said I should run. I thought about how whenever I showed up for clean water events and hearings, the board members who were present were influential in those spaces. I realized that running for the board was a way I could make an impact on clean water for the future.”

Though she chose not to run for reelection after a demanding job change and family needs became her priority, she still plans on being an advocate for clean water.

“I may be an ‘outsider’ now, but now I know what the county board is capable of,” she said. “I hope constituents keep bringing their water concerns, whether that’s getting free testing, getting clean water, or finding out what contaminants are in our water and stop them moving forward. I think how we’ve responded to PFAS can be a model in how we deal with pollution. I hope in the future we can detect, respond, and reduce pollution, and secure clean water for people more quickly.”