Take a moment to meet some of Wisconsin’s most remarkable rivers. We’ll be sharing images and fun facts in this ongoing “Meet a River” series. Is there a river you’d like to see featured? Email us today at [email protected]. 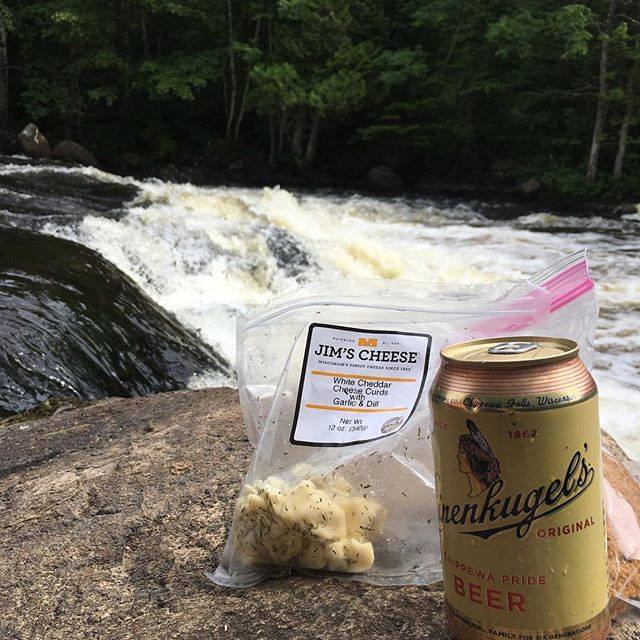 Rivers, cheese curds, beer – oh my! A perfect summer day on the Tomahawk River. Beginning in the Minocqua Chain of Lakes, it is the largest tributary of the Wisconsin River in terms of flow. Though the Tomahawk is largely a gentle river, and is great for summertime paddling, it also features some light rapids.

This Northwoods waterway was an important trade route used by Native Americans and French explorers due to its connection with the Wisconsin River in Tomahawk. It features an abundance of wildlife and waterfowl, such as chickadees, warblers, eagles, and osprey, along with white-tailed deer, beaver, and otters.

The Tomahawk River is preserved and protected by Protect the Willow, a grassroots group that worked to protect the Willow flowage from a proposed sulfide mine last November. 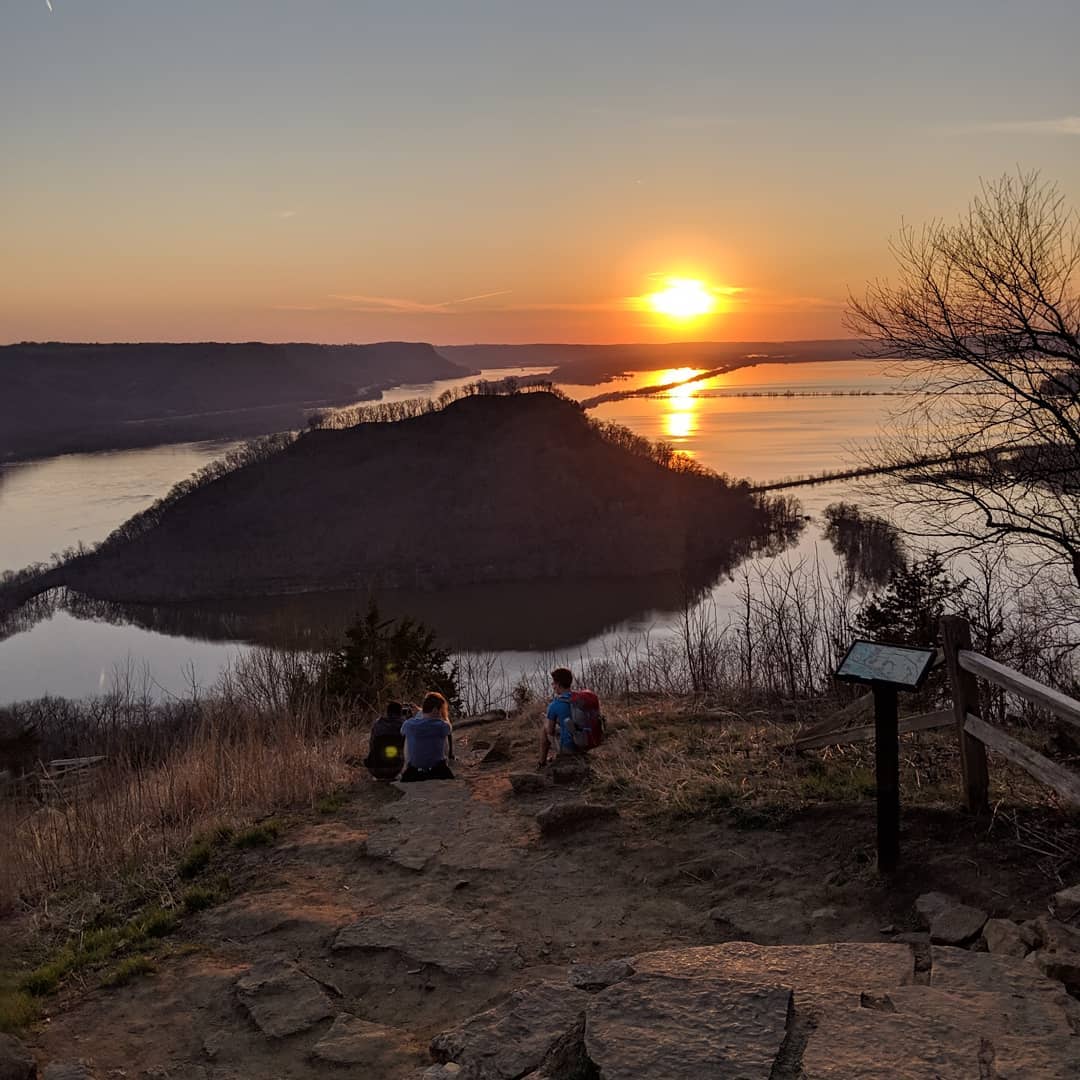 Before European settlement in the mid-19th century, this region was inhabited by many native groups such as the Oneota, Ioway, Sioux and Winnebago (Ho-Chunk). Clues about Trempealeau’s earliest settlers, however, are provided by an ancient site of Native American earthwork mounds, which is possibly linked to other Mississippian settlements such as Cahokia, located in present-day Illinois. 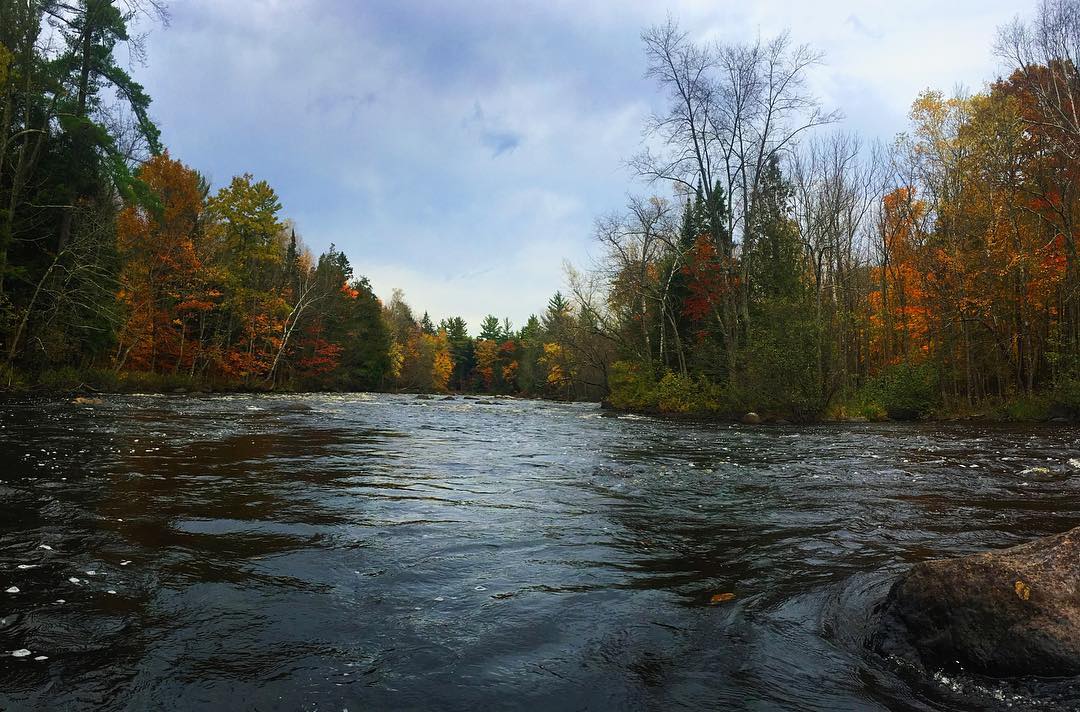 Much of the Peshtigo River’s 136-mile course runs through Marinette County before emptying into Green Bay. The Peshtigo is known throughout the Midwest as a challenging destination for whitewater rafting and kayaking. This is especially true for the “Roaring Rapids,” a popular four mile stretch of continuous whitewater. Have YOU paddled the Peshtigo?

For those seeking gentler waters, the Peshtigo offers calm, downstream stretches running through remote forest that is home to an abundance of wildlife. The water in the Peshtigo River tends to have a darker color due to nearby tamarack swamps, which often makes it difficult to see the river bottom.