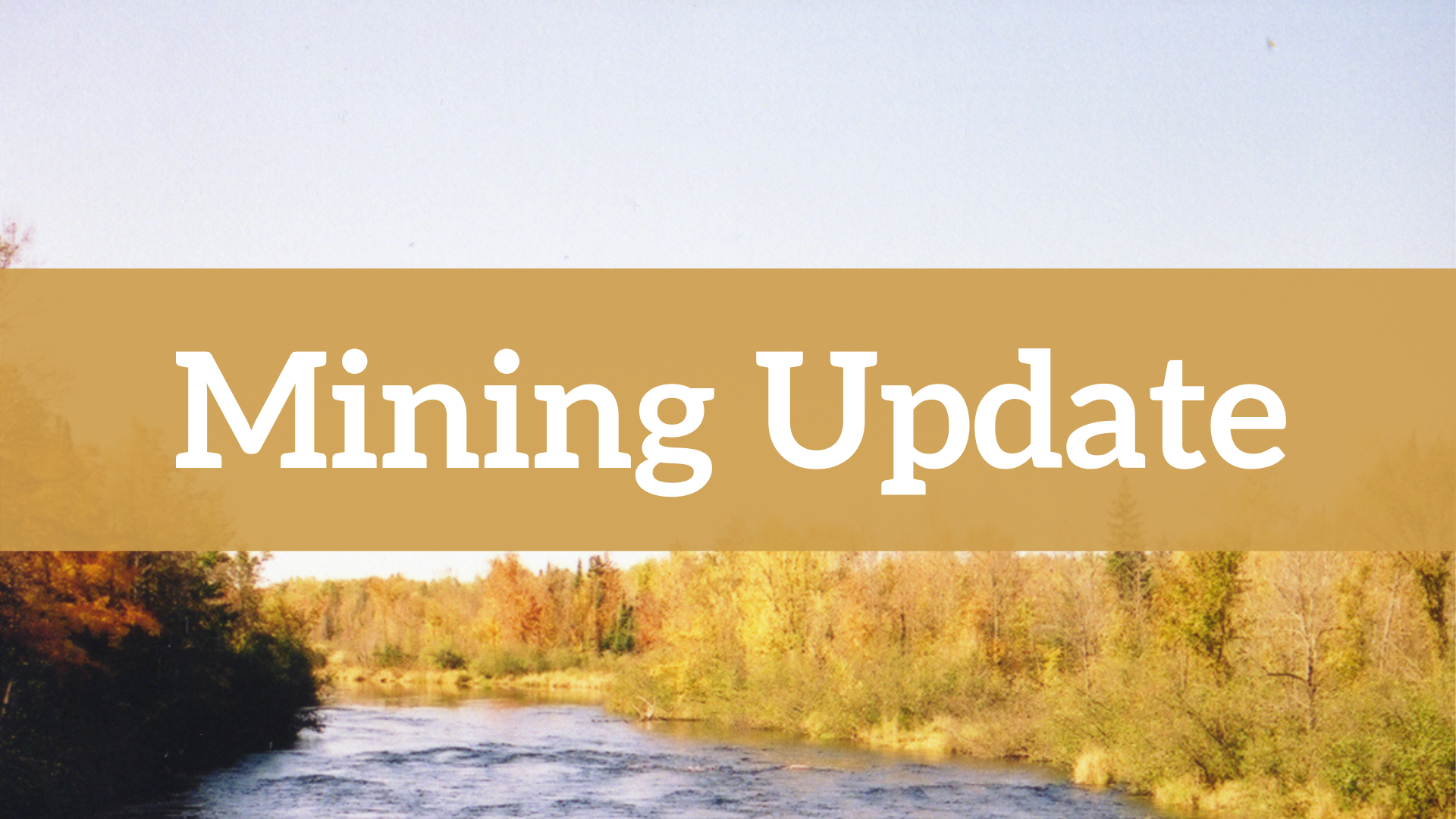 As we transition from summer to fall, and celebrate Badger Minerals’ announcement that they won’t pursue further mining exploration at this time on the Wolf River, I’d like to share some highlights with everyone from our summer panel series, “Mining Wisconsin’s Riverways: Past & Present Issues & Activism.”

We had a wide range of speakers and topics in our panel series related to mining in Wisconsin and the Upper Midwest. In this post you will find panelist bios, links to each of the panel videos, and brief summaries of each panel.

While the end of Badger Minerals exploration is a victory, the fight isn’t over—scroll to the bottom to find ways that you can stay engaged in Wisconsin water protection.

Thanks for tuning in! If you’re interested in learning more please visit the Wolf River Action Committee website.

The second panel, “Water Allies of the Wolf River,” was moderated by Allison Werner. This panel happened the day after the Dakota Access Pipeline was closed down, which was appropriate timing to talk about water protection and activism. There were three panelists:

The third panel, “Science & the Environment,” was moderated by Allison Werner. There were four panelists:

Panel 4: How the Public Can Influence the Mining Regulatory Process 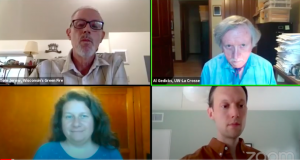 The fourth panel, “How the Public Can Influence the Mining Regulatory Process,” moderated by Rob Lundberg included three panelists:

Miigwech/thank you to everyone who participated and Happy Fall!