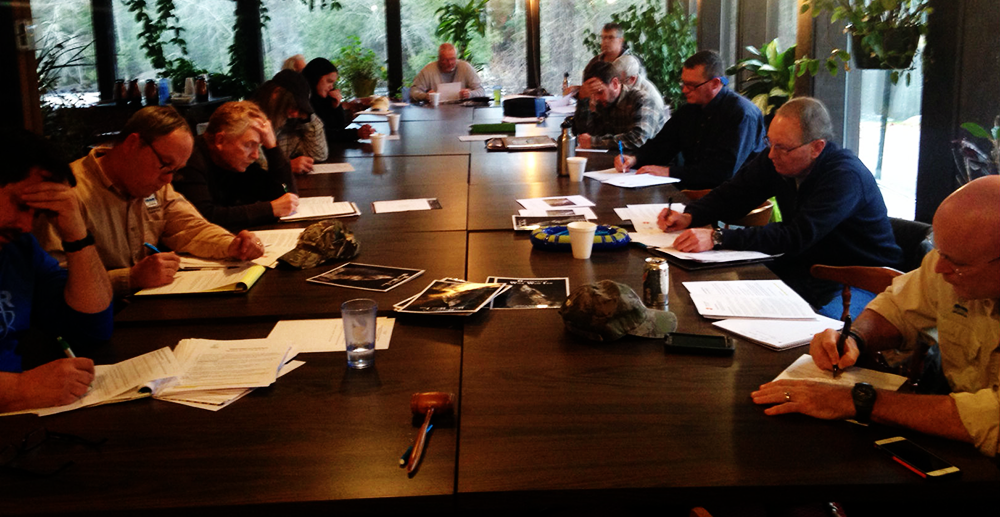 River Alliance has had a long and interwoven history with Trout Unlimited (TU), from our earliest days in 1993 when TU members helped found our fledgling organization, to present day where some of our staff and board members actively sport their TU member credentials.

Trout Unlimited, which in Wisconsin features a State Council overseeing 21 local chapters and 5,000 volunteers (no paid staff), has been one of River Alliance’s most stalwart partners for years. Though they focus primarily on rivers and streams that harbor trout (as opposed to all flowing waters in the state), we’re often lock-step on policy positions when it comes to water issues. TU volunteers play an invaluable role in advocating their local elected officials, and do so with a credibility that few organizations can match.

In 2013, River Alliance and TU chapter leaders came together to discuss issues of importance to “coldwater conservation” in Wisconsin, and to augment the good instincts of on-the-ground TU volunteers via an advocacy training, which we reprised in 2014. A few weeks ago, the latest incarnation of this advocacy training was launched, this time with River Alliance teaming up with staff from Trout Unlimited’s national office to discuss both state and federal issues of concern to Wisconsin TU advocates. Representatives from six Wisconsin TU chapters participated in the training.

It was the first of four such trainings we’ll conduct around with state in conjunction with TU. We’re excited for the opportunity to work with and support even more TU volunteers who are engaging in honest and smart advocacy for conservation in Wisconsin. Now, more than ever, it’s vitally necessary.