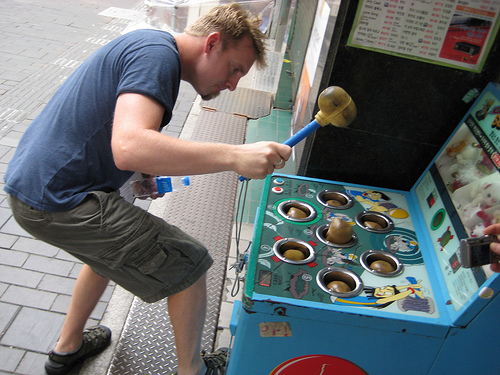 River Alliance was at the table for the development of shoreland zoning rules: a rule that was approved four years ago after nine years and countless hours of research, debate and negotiation and 50,000 public comments. These rules balance reasonable use of shorelands with long-term protection of water quality for the state’s lakes and rivers.

Wisconsin DNR has proposed changes to the rules that will reverse many of these carefully crafted standards (at the behest of the realtor and home-building lobbies). It doesn’t make sense to reopen what was resolved years ago but it is patently unfair to citizens of the state to weaken rules that will benefit a couple of special interests while the rest of us get to deal with lakefronts and waterbodies choked with sediment, algae and pollution.

The revised rules will:

Shrink the areas that need to apply shoreland zoning standards.

Create a new artificial category of “developed land” that would allow up to 60% of a lot to be paved over or hardscaped within 300 feet of the water.

Allow nonconforming structures (legally built within 75 feet of the water before rules were in place) to be expanded, a blatant reversal of previous standards.

What You Can Do

The DNR is accepting public comments until  September 5, 2013. Stay tuned with us for more details in the coming weeks about getting your voice heard.

The DNR will be holding public hearings around the state in August at the following locations: