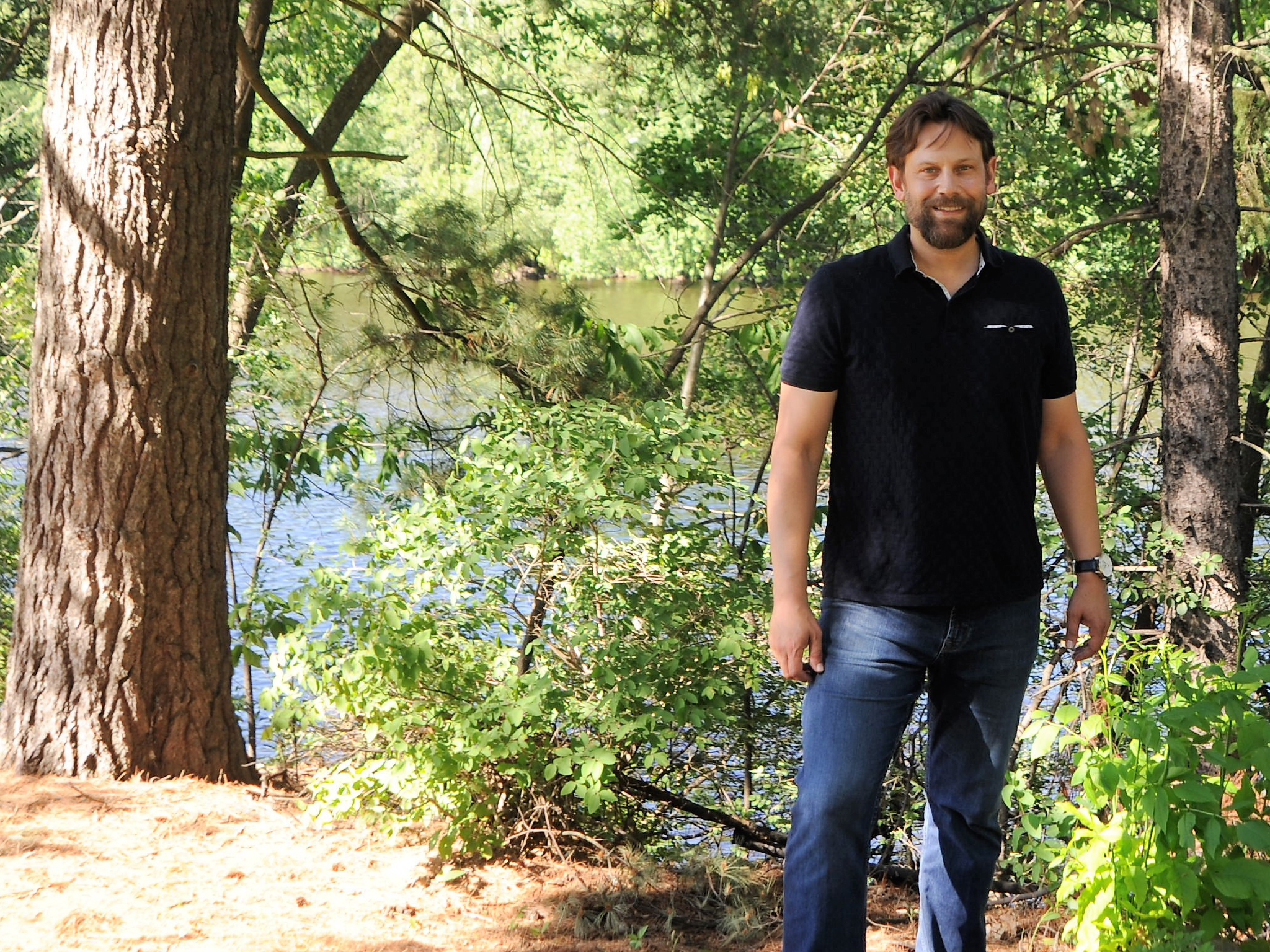 What Tom Kilian witnessed during the City of Wausau’s proposal to expand Thomas Street around ten years ago deepened his understanding of how environmental justice is entwined with issues of housing, health, transit and gentrification.

After the City bought properties in the working class neighborhood at less than market value, the action violated federal law under the Uniform Act. Wausau lost eligibility for federal funding for the project and a U.S. Department of Transportation letter warned that the City’s actions may have caused irreparable harm to low-income and minority populations.

“I’d been active in neighborhood issues for many years,” Tom said. “It felt like regular residents had nearly no representation, and their concerns and opinions were frequently ignored. There wasn’t real meaningful public participation or responsiveness from representatives.”

The gap between how land use decisions were made and the public’s ability to easily access information and intervene in decisions that would negatively affect them was why Citizens for a Clean Wausau began in 2018. With a focus on research and armed with the power of public records requests, the group has tenaciously pushed for government and corporate transparency.

“Everything Citizens for a Clean Wausau has been able to do ties directly or indirectly to Wisconsin’s Spills Law,” he explains. “Chapter 292 on remedial action requires the state to keep a database of sites with residual contamination. The Wisconsin Remediation and Redevelopment Database is valuable for citizens to have access to records and be aware of groundwater and soil contamination in our communities.”

Their victories include sharing Department of Natural Resource records requests about faulty 3M air pollution controls with journalists which prompted more scrutiny from communities across the state. They used a variety of public records and pushed for four years to ensure city property at Riverside Park was thoroughly investigated for dioxins and will be remediated as a non-industrial site. At a former Connor Forest Industries property at 1300 Cleveland Avenue, they leveraged open records requests to prove to the City that the site needed in-depth water and soil testing for serious contamination problems and pushed for substantial remediation to be safer for nearby residential areas.

As a leading champion of these efforts, Kilian made the decision to run for city council in the April 2020 election and won. He saw running for office as a necessity if clean water advocates were to make progress on environmental protection issues.

“We had to take our advocacy from the outside and transform it into action on the inside of local government,” said Tom.

The urgency of PFAS problems came home to the City of Wausau in February when PFAS was found in all six of the city’s water wells at levels that exceeded 20 parts per trillion. Wausau leaders continue to struggle to find solutions while navigating the gap between new, strict federal health advisories and weaker state water pollution standards.

One year earlier, Wisconsin Manufacturers and Commerce filed a lawsuit against the DNR on behalf of a dry cleaning company. The complaint suggests that the DNR doesn’t have the authority to regulate hazardous substances such as PFAS contamination without first creating rules through the state legislature. In response, Midwest Environmental Advocates worked with Citizens for a Clean Wausau, River Alliance of Wisconsin, Clean Water Action Council of Northeast Wisconsin, Wisconsin Environmental Health Network and Doug Oitzinger, a former mayor of Marinette, to join the lawsuit as friends of the court to be a voice for clean water in the debate.

Though the WMC vs. DNR lawsuit is centered on PFAS, Wisconsin’s Spills Law applies to all hazardous substances. Clean water advocates like Kilian are concerned that the politically charged and lengthy process of rulemaking will prevent the DNR from taking urgent action to hold polluters responsible.

“The Spills Law works with a domino effect,” he explains. “When there is a problem with pollution, the DNR issues a responsible party letter. Then a responsible party does an investigation. This creates records related to the investigation and what’s there. Then the public has the ability to access the information and can be aware of what’s happening in our environment.  Having to promulgate a rule for every potential hazardous substance isn’t practical or realistic. All of the processes and outcomes Citizens for a Clean Wausau has had –  without the Spills Law, it wouldn’t have been possible.”

Tom sees the lawsuit as another example of what he describes as undue corporate lobby influence on our regulatory dynamic. He explains that the DNR’s role goes beyond recreation and tourism. The state agency exists to regulate pollution and it only works if it has the authority to act to protect the health of people and our environment.

“I can’t overstate how important this is for environmental justice,” he said. “Often neighborhoods like ours don’t have a lot of money. There’s not a lot of political juice like that of giant corporate interests. Our last resource is for regulators to do their jobs to protect people and the environment they live in. This is about people’s health here. We’re talking about cancer and endocrine disorders. People’s health and lives literally hinge on the DNR’s ability to regulate and exercise their authority.”