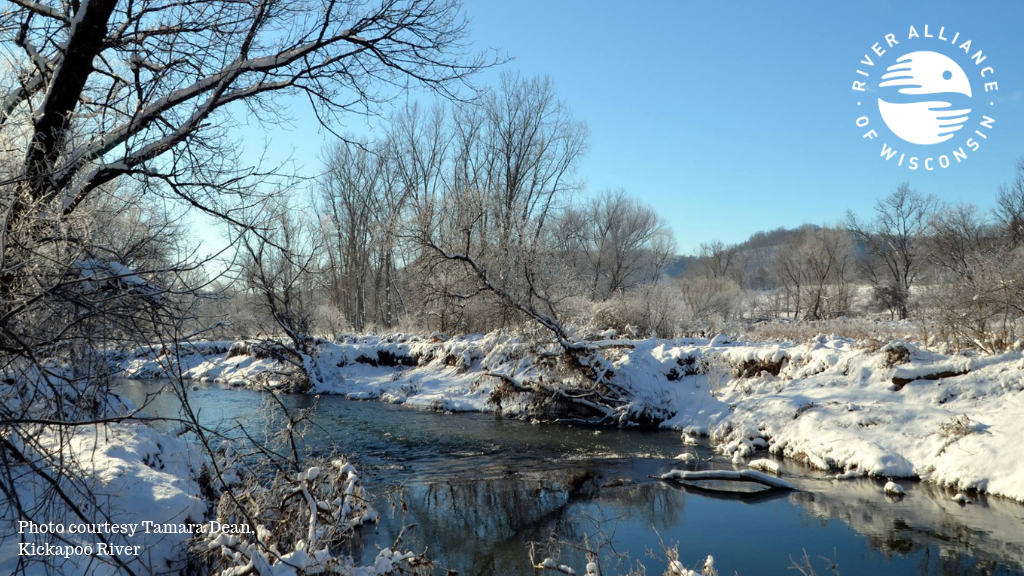 A lot has happened for Wisconsin’s waters so far in 2019. Here’s a quick recap of legal proceedings that will have significant impacts on Wisconsin’s rivers, lakes and waterways.

Clean Wisconsin and partners recently brought two cases on water management. This month the 2nd District Court of Appeals did not make a decision, but instead asked the Wisconsin Supreme Court to handle both cases. We’ll now watch to see if the WI Supreme Court will take the cases. “Both of these cases require the court to decide whether water will be protected for public benefit, or instead overused or polluted for the private gain of a handful of corporate farms. The stakes for our water and for all Wisconsinites could not be higher,” said Evan Feinauer, Staff Attorney for Clean Wisconsin. Read more

The Menominee Tribe of Wisconsin appealed a December 2018 decision (from the Federal District Court for the Eastern District of Wisconsin) that dismissed the Tribe’s claims against the federal government. The Tribe’s initial claim was that the State of Michigan should not have controlled what should have been a federal permitting process for Aquila Resources’ Back Forty Mine proposal. Read more
Stay Informed