Voices that Echo, Resonate, and Inspire 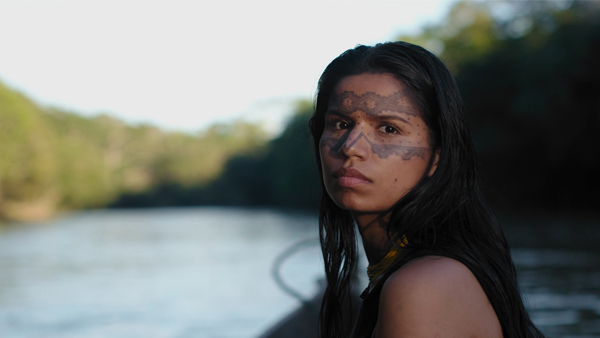 Great quotes are great, and famous, for reason. There are some stirring words bouncing around our brains here as we reflect upon a sold out 10th annual Wild & Scenic Film Festival (held in Madison on March 29, with an inaugural companion event coming up on April 20 in Green Bay).

A few of our favorites? Mahatma Gandhi’s “Be the change you want to see in the world” comes to mind. As does what is arguably one of the best quotes about an engaged citizenry, from Margaret Mead: “Never doubt that a small group of thoughtful, committed citizens can change the world; indeed, it’s the only thing that ever has.”

The films we’re sharing with ardent supporters, dedicated friends and newcomers alike are nothing if not inspirational: the story of a solo female mountaineer in Wasfia; the symbolic building of a canoe in an Ecuadorian rainforest (and where it was paddled once completed) in The Living Forest; the lone landowner in Peru’s northern highlands fending off a corporate mining giant in Water Song.

While our festival highlights people and stories from around the globe, it also reminds us of the voices in our midst who personify the words of Gandhi and Mead right here, right now, in Wisconsin.

We could go on and on about the amazing people and amazing work we are fortunate to be involved with every day. Sharing stories—whether locally, regionally or globally, in person, on film or through other media—is just one way we come together around the central mission of the Wild & Scenic Film Festival. It’s where activism gets inspired… and we hope it’s where you’ll get inspired, too.

Many thanks if you joined us in Madison (take the survey) and do be sure to get your ticket if you’ll be joining the fun in Green Bay on April 20th to see seven short and inspiring films.