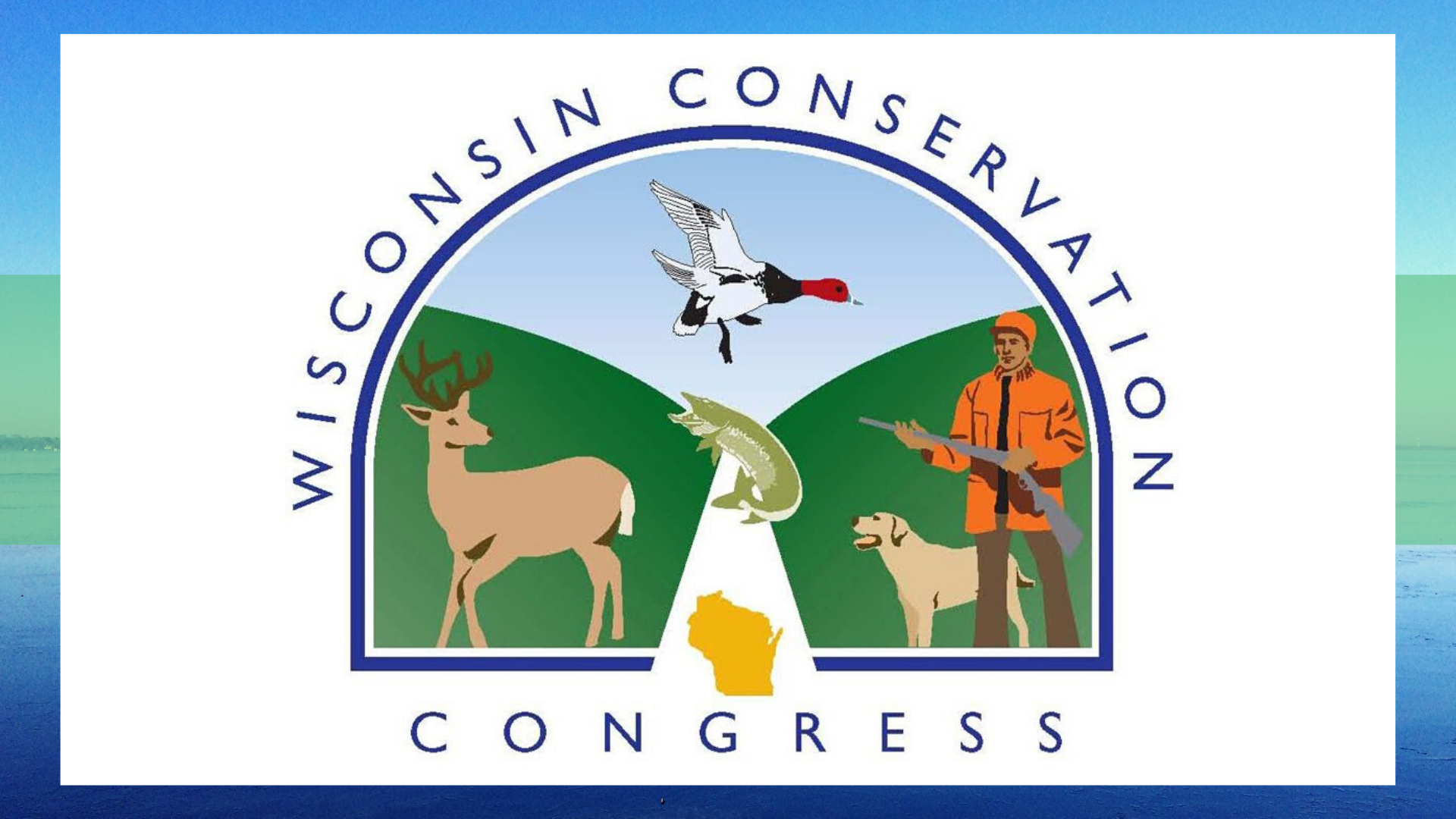 Update: Voting is now closed (4-17-2020). Are you familiar with the Conversation Congress? The Wisconsin DNR explains it this way: The only statutory body in the state where citizens elect delegates to advise the Natural Resources Board and the Department of Natural Resources on how to responsibly manage Wisconsin’s natural resources for present and future generations.

Anyone in Wisconsin with an interest in protecting our natural resources has a role to play, and the opportunity to vote and comment.

Due to COVID-19 the 72 in-person hearings that had been planned cannot take place. Fortunately, the Conservation Congress has an online system in place for you to share input.

How to Cast Your Vote

We invite you to explore the questions ahead of time so you can be prepared when you cast your votes between April 13-16. And, because there are a lot of questions, River Alliance would like to draw your attention to a few questions we think will be important to you.

Questions 1-7 are all about requiring the use of non-toxic ammunition on state owned or managed lands. This will help reduce lead poisoning of wildlife.
Please vote “YES” for questions 1-7.

TOPIC: Back Forty Mine

Question 28 asks, “Would you support the Wisconsin Conservation Congress informing the Michigan Department of Environment, Great Lakes, and Energy (EGLE) that the proposed Back Forty Mine Project poses a significant threat to water quality in the Menominee River and Lake Michigan?

Please vote “YES” for question 28.
(For more background information on the Back Forty project, visit our Back Forty webpage.)

Here is the explanation from the Conservation Congress Questionnaire:

“Aquila Resources’ Back Forty Project, a proposed open-pit metallic sulfide mine, would be located on the banks of the Menominee River, which empties into Lake Michigan and is one of the largest watersheds in Northern Wisconsin and Michigan’s Upper Peninsula. The Menominee River provides a unique habitat for species of special concerns such as lake sturgeon and freshwater mussels, which would be negatively impacted by discharges into the water. The potential impacts of the mine include long-term leaching of acid-producing wastes into the ground water and the river. Hazardous wastes generated by the mine would degrade water quality and present risks to human health and the environment in Wisconsin as well as Michigan. Potential economic losses including reduction in property values and loss of tourism revenue are not factored into the permitting review process. The approval of this mine will result in the irreversible loss of significant cultural resources of the Menominee Tribe of Indians of Wisconsin, including Native American grave sites and other areas of historical significance.”

Question 48 asks, “Would you support working with local conservation groups and the DNR to restore fish passage for migrating (lake run) fish to the Iron River in Bayfield County?”
Please vote “No” for question 48.

Statement from the Wild Rivers Chapter of Wisconsin Trout Unlimited

The communication is necessary because we never approved being supporting partners.

The Wild Rivers Board oppose the project for the following reasons:

Here is the explanation from the Conservation Congress Questionnaire

“The Iron River in Bayfield County is the third largest trout stream tributary to Lake Superior. Prior to the Orienta Dam installation in 1923, anadromous (lake run) fish species ascended Orienta Falls on the Iron River. The dam failed in 1989 and was removed shortly after. A lamprey barrier was installed at that time blocking upstream migration for all species and has remained in that condition ever since.

However, removal of the barrier would open 186 miles of tributaries to Lake Superior. There is concern about the potential spread of aquatic invasive species (particularly VHS) with alteration of the barrier (VHS is currently found only below Orienta Falls Dam). The Great Lakes Fishery Commission, US Fish and Wildlife Service (USFWS), and other partners and stakeholders would need to be consulted with any potential modifications to the barrier. USFWS has expressed concerns due to the proximity to the Iron River National Fish Hatchery.

Currently, there are healthy populations of brook trout in the headwaters of the Iron River and downstream brown trout become more abundant. The possible impacts on these populations would need to be assessed prior to alteration of the barrier. The Wisconsin DNR recently released the Fish Passage at Dams Strategic Analysis that would be used in any decision-making process.”